In search of the mystery of Colombian butt lifter jeans

There are some garments that travel the world with the nickname of colomb Colombian jeans' and markets such as those in Mexico and the United States have succumbed to their challenging promise: to give more roundness to the female butt. We went to Colombiamoda to discover what's behind.

The tail lift jeans range between 35 and 65 dollars in the international market.

In the competitive world of jeans, there are some peculiar people who travel the world with the nickname of ‘Colombian jeans’. Its name not only denotes the country where they are manufactured but also baptizes a last that makes a daring promise: they lift their butts. That's right, those well-known Colombian jeans have been conquering markets as diverse as Mexico, the United States, Spain, Chile and Canada for decades with the reputation of being able to put (miraculously?) More roundness and meat on that desired and observed part of the female body.

How do they achieve this desired purpose? Being at the Colombiamoda fashion fair seemed to be the best context to resolve this doubt.

For decades that obsession with the curves, which has led Colombia to be the country of cosmetic surgery and the place of "no tits no paradise", also made fashion turn to meet that demand for exuberance that in turn He led her to popularize jeans with very special characteristics:
First, he took off his pockets

First, he removed his pockets, so as not to distract his eyes.
Colombian jeans usually don't have back pockets.

Second he changed the mill by creating a series of tweezers in the part of the waistband that collect the fabric and naturally create a volume.
Butt lifter jeans have a tweezers on the bottom of the waistband to create more volume.

Then he created superior seams in the shape of a heart to contain the buttocks. Even, a few years ago, a spring was embedded in the lower part to have an effect of pushing the muscles up. Today these springs are already included in the same form of the fabric and are not visible, a technology that even large brands have begun to implement.
These jeans also have a heart-shaped seam to accentuate the tail.

"But they are not just the tweezers," explains one of the representatives of the multiple brands that have attended the Colombiamoda fair with their catalogs, "they are actually designed to be shapers, that is, to adjust the chubby of the lower abdomen and contain the hip".

It is not difficult to prove it, just try them to notice a sense of adjustment, such as containment. “There are some that you can buy even two sizes less to achieve a greater effect,” says another of the representatives without even giving foot to think that perhaps it does not take so much paraphernalia to feel comfortable with jeans.
The jeans also have adjustment systems to "tame" the chubby.

“It all started as a very local market, to the point that nobody knows them in Medellín as a butt lifter, simply because all the jeans that are available in the city are like that,” says Diana Volta, director of marketing for the Magic Cola Jeans brand (So ​​with apostrophe, as many local brands do to, perhaps, seem more international). "However, given the tremendous demand that we began to see through our website of stores around the world, we realized that we had to start exporting."

That this particular invention of Colombians to make a whole jean work for some buttocks went out to the world had, however, unexpected effects.

In Colombia, these pants are rather popular and often demarcate the tastes of certain social classes, so narrow and narrow in this country. In fact, renowned fashion critics have used them as an emblem of bad taste and have baptized the women who wear them 'without a bowl', short for pocketless, as a stigma of class.
The jean has become one of the most exported garments in Colombia.

On the contrary, in places like Mexico and Spain they became fine and expensive objects not only because they were scarce, but because there was no choice but to import them from Colombia.

“The quilla Jean Colombian’ marquilla with which this type of model began to be exported became a check of quality and effectiveness in the world. People just want the facts here, ”says Johans Volta, director of marketing at Magic Cola Jeans, which has its largest market in Guatemala and produces all garments with inputs and Colombian labor.

No one is really surprised that these jeans have transcended borders, because although the world has for decades related to Colombians and Latinas in general with that desire to highlight the body, it seems that these are values ​​that with figures like Kim Kardashian are more expanded in popular culture, and no doubt many women, not only Latinas, are willing to help their tail with jeans.

Hi! Click one of our agents below and we will get back to you as soon as possible. 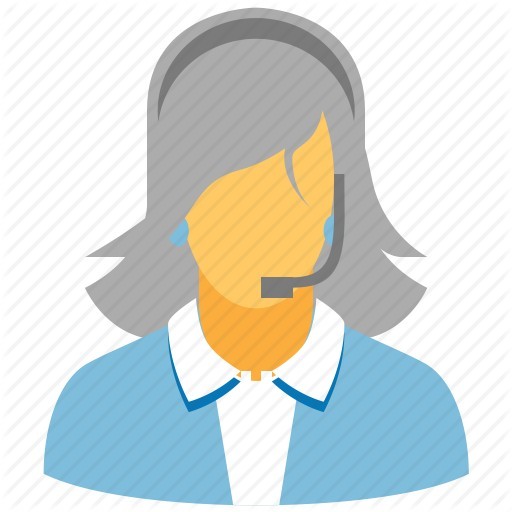 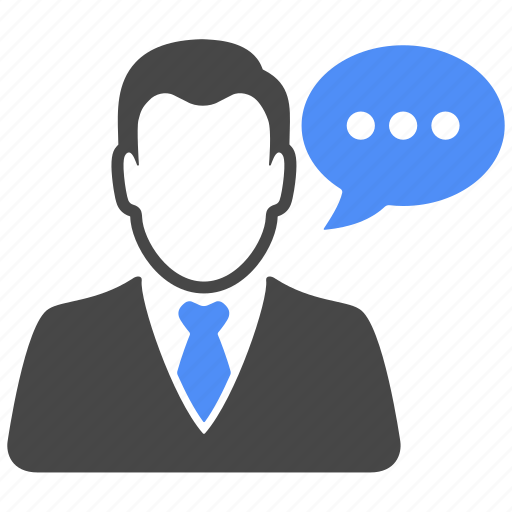